WHY I DON"T BELIEVE IN DIETS 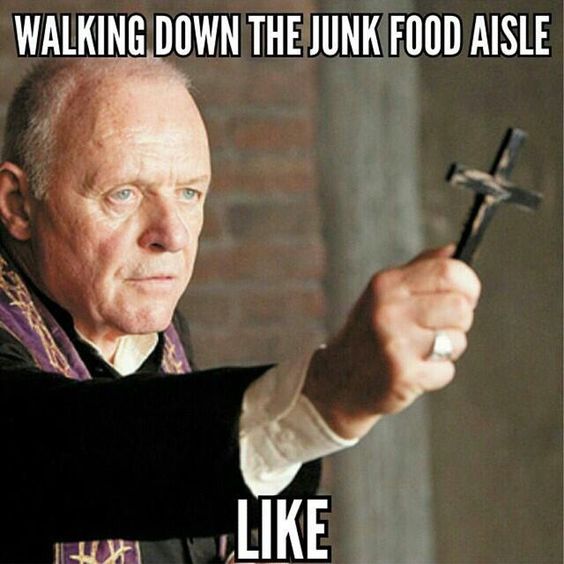 So let me make this clear, I don't believe in diets. However, yes, as people know I am losing weight and keeping it off.  What's this miracle that has kept me from gaining more weight? Well, for one I had to take a good hard look in the mirror and at the numbers on the scale that is conveniently hidden across the house.  See I have been going through a huge rough spot in my life, my husband of now nineteen years decided that once again that I was not worth it and decided to throw away our marriage once again and in true Narcissist form blame me for everything.  Well, guess what I decided to start reevaluating my life and after a lot of thought and self-reflection, I started waking up and coming out of what is known as the Narcissist influence cloud. Ladies as someone who has to deal with it in the daily grind I can tell you it's real and it affected me to the point I was a shadow of my former self. I had literally given up on anything and everything because of the influence I had pushed on me.
I hated what I saw and decided to change it!  I looked at myself and saw someone who had given up all hope and cares about myself and then I decided to get on the scale. I had hit my highest weight ever at 280 pounds.  I stepped off in a panic attack and cried, I couldn't believe that I had gotten that heavy. I looked in the mirror and I hated the person staring back at me.  So I decided to make changes and I had to make sure that these changes were ones that I would be able to work with.  I had never been on the diet train because I cannot and will not cut any foods out of my diet, but I realized I could do it all in moderation.  I went back to my mini plate mentality and something I knew I could control I cut out 80percent of all soda I had been drinking and replaced it with half water and half sweet tea. If you ask why I didn't do unsweetened tea... I am not a heathen I am a southern gal who had to do this her way. Day three of the no soda train and I was suffering from withdrawals and a headache, but I kept with the water and Tea and two days later the headaches stopped and I made it through the first hurdle.  The smaller plates meant I had to go from three full meals to four mini meals a day.  I ate less, but it was spread out and I am full. My binge eating had almost stopped.
But the bad part is I like to  snack.  I decided this was something that would take time for me to battle, but I had a still have a plan. I started working on my third book and focusing more on my blog. Since doing this I have knocked out multiple chapters on not just my newest book, 'The Farm' but also started a few other ideas for books as well as a few You Tube ideas I am working on. The best thing is, my blog has built up from the work I have put into it and my books are getting ready for editing and self-publish.
Win-win right? Wrong!  I was still very out of shape and decided I had to do something about it physically so I started to walk. Now I can hear people now, "Well, I have physical issues!" So do I.  I have a bad knee and a bad ankle that I fractured a few years ago, so trust me I know about physical issues.  But I got off my ass and started walking. A walk around the block is a third of a mile. I started with a mile and am now after a month up to almost four miles.
But fad diets are just that FADS.  The Keto diet scares me! However, I have heard good and bad things about it! But the thing that I hear from all people who stop diets is that as soon as they stopped whatever diet they gained all the weight back. Why torture yourself?
I made a lifestyle change instead that has worked.  I eat what I like, but I do eat mini meals. So I don't feel like I am missing out and  I get the foods I like. But the walking has helped me so much because I am now officially down 22 pounds and I have certain areas on my body that are shrinking and tightening! I have noticed that my belly is shrinking as well as around my upper thighs! But most of all I see the person I want to be instead of a walking Zombie. Also, my anxiety and depression have lessened and I am so happy about that.
So do what you need to do is best for you because you are worth it and important!
Much Love and Happy Thoughts,
Angie

Meals For the Mom Who Is Trying Not To Lose It!

January 11, 2020
So lets be honest, none of us are millionaires. Most of us are busy mom's working our butts off really trying not to lose our shit! I am lucky that my boyfriend is awesome and actually enjoys cooking as much as I do so I have someone who shares with the work in the kitchen. As much as I love following recipes, let's be honest. When you have had a hard day who really wants to follow a long, complicated recipe and spend a fortune on ingredients. An if you have kids you have homework, after school activities and probably a laundry list of things to do. So I have scoured PINTEREST to find you the recipes to help you out for both time and cost. *Please note that I do not own these recipes* I hope these recipes help! Mom's and even those Dad's need help from losing their shit! When you're on a budget and money gets tight, you need all the help you can get. The same holds true when you're working all the time to make sure you have w
Post a Comment
Read more