WHAT THE PAST YEAR DID 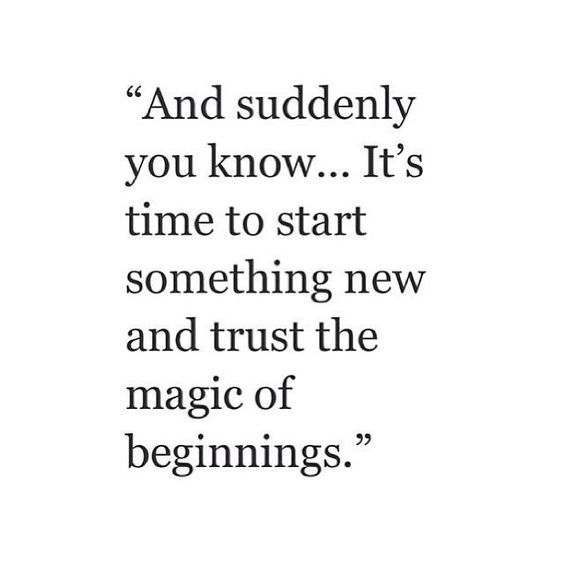 Good evening everyone, I am writing this as I sit in my room/office eating my dinner of a PB and J. Yes, there is plenty of food in the house, however, I fed the kids earlier and to be honest I just didn't want to cook tonight! Why? Well, I caught the awful bug going around and I have been miserable for almost seventy-two hours!  Sparing you my battle I can eat a little bit again so I decided this was the extent of my cooking adventure tonight, although I have a crazy hankering for Mexican go figure!
But back to the topic at hand the last year's adventure!  If you would have told me a year ago I would be in this place of my life I would have laughed at you and asked if you were running a fever!  But my life was twisted into something I never thought it was going to be. It was the beginning of my rebirth!
I had faith in someone who took that faith and destroyed it... But you know what all he did was destroyed the illusion that he had put in front of me. This time almost a full year now I was given a world-shattering realization that I had been used and played/by the man I had given my heart too. That forced me real fast to look at him in a new light and realize after eighteen years of marriage everything I thought about him was a facade and I had a nervous breakdown. No, seriously, I ended up having a five-day vacation at a facility to help me deal with the emotional trauma I was shocked into. (Dr's words, not mine.) Since then I had to come to terms with something I had known for years and that was I was married to a Narcissist. But in doing so sprang a greater realization and that was I am going to be okay. I realized I didn't need him and I could be a mom without having to be a wife and he was not the end all in my world. That realization set me free... Kinda. Not going into that right now, but trust me, I am getting stronger now from everything that happened then.
After all of this happened I came to a major back to back life event that changed my world for the better. I became a Meemaw for the first time. All the crap that was going on and my oldest daughter and son-in-law had their first child.  My life perspective hit real fast because there is this amazing little girl who unknowingly gave me a reason not to give up. Not that my kids were not a reason anyway, but I am a young Grandmother. I am only forty-one and I have this amazing Granddaughter who got all the best from both her mom and her dad and I another part of my heart flew open and welcomed her unconditionally!
Then in the end of January, I was given the pink slip after working for Sears for eleven and a half years. Cutbacks. But seriously, they just didn't want to pay for full-timers and dedicated employees.  But I am thankful because the store I worked out was who could do what for who and with the exception of one or two managers it was who was the best buddy in there. I cried for about two seconds and then basically was like, 'forget this place I am better off'. I have since found a better job and have started building my blog and business up again and I am happier and don't have to worry about being punished because of my anxiety that sears caused. The only thing I miss is a handful of the people. Also, because of this, I was able to go meet my granddaughter for three weeks and see my oldest as they were living in Texas at the time. I have quite a few amazing memories and would like to go back one day and explore other parts of Texas as well.
The day I turned forty-one I realized that the next year will bring even more changes but I am ready for it. As long as I have my kids and pets I will be okay and I will be able to handle everything.  I am a strong person and can do whatever I set my mind to and believe me it took a long while to get into this frame of mind.  I want adventure and fun with my kids! I am a hopeless romantic and maybe I will find someone someday that will see me for who I really am instead of a person that they want to manipulate but I have faith that maybe one day! So my advice to you is I went through hell to get to a good spot and I believe that anyone can get to their good spot as well. That is my completely vague what happened in the last year post because to keep myself in the good spot I need to keep some things quiet for a bit longer.  But it's okay because I am okay and I am making sure my kids are okay!
Blessings and Love,
Angie

Meals For the Mom Who Is Trying Not To Lose It!

January 11, 2020
So lets be honest, none of us are millionaires. Most of us are busy mom's working our butts off really trying not to lose our shit! I am lucky that my boyfriend is awesome and actually enjoys cooking as much as I do so I have someone who shares with the work in the kitchen. As much as I love following recipes, let's be honest. When you have had a hard day who really wants to follow a long, complicated recipe and spend a fortune on ingredients. An if you have kids you have homework, after school activities and probably a laundry list of things to do. So I have scoured PINTEREST to find you the recipes to help you out for both time and cost. *Please note that I do not own these recipes* I hope these recipes help! Mom's and even those Dad's need help from losing their shit! When you're on a budget and money gets tight, you need all the help you can get. The same holds true when you're working all the time to make sure you have w
Post a Comment
Read more